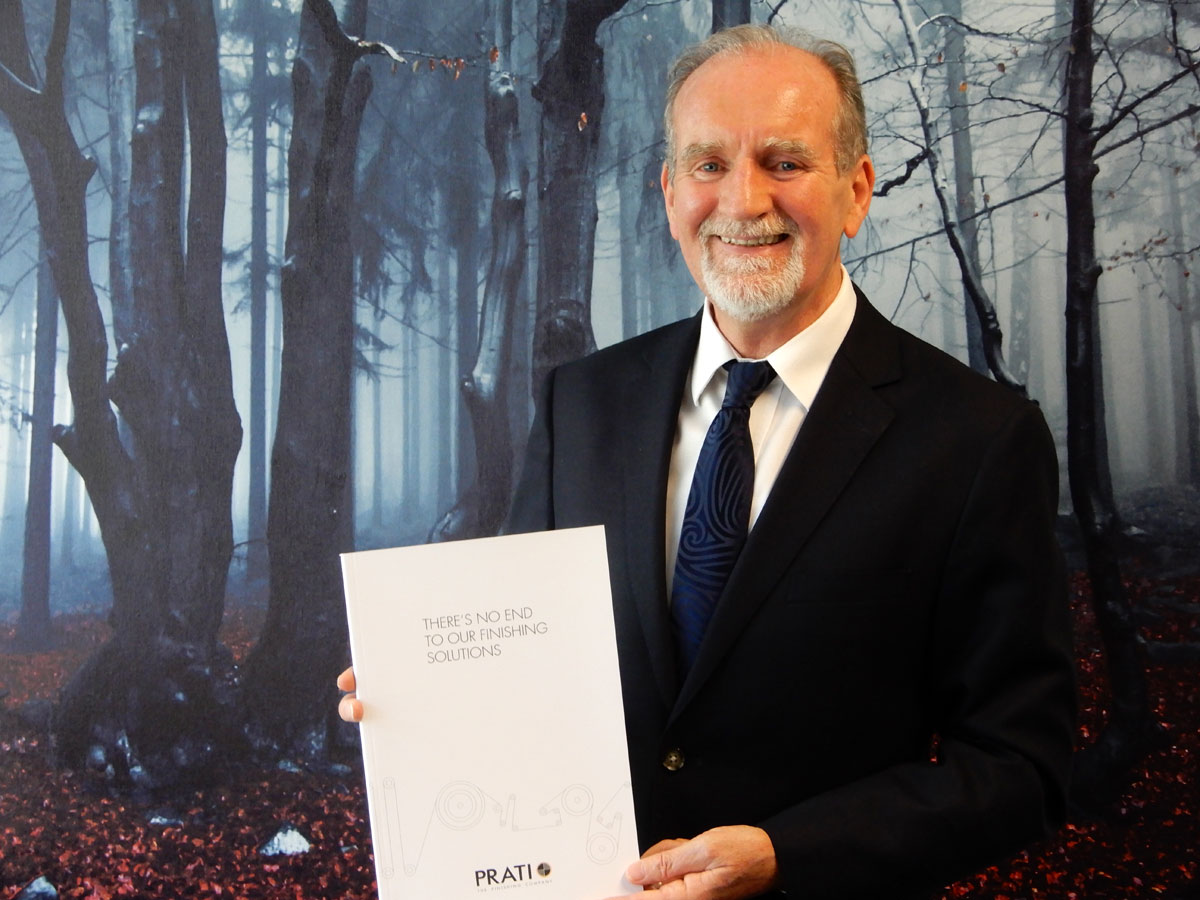 I was born in Glasgow to Irish parents. I completed a five year apprenticeship as a marine engineer and completed four years of studies in mechanical engineering.

I travelled for two years, where I got the opportunities to experience many cultures, which in later life would assist me greatly in my future employment.

I worked and studied production engineering in Germany and later as Operations Manager. I was part of a team who changed a conventional manufacturing plant into a Computer Integrated Manufacturing (CIM) structure.

I worked and trained in the USA as a product manager in the microfilm industry and later introduced these US products into the European market. This was my first role in sales and would influence the next stages of my career.

I joined the company Arsoma in 1990, and I was trained by Sigfried & Dieter Arabin in all aspects of the various application of the Label Industry. My role was to offer technical support to all English and French speaking markets. After Gallus purchased Arsoma in 1992, I was offered the opportunity to move to Australia in 1995 to set up Gallus Australia in Melbourne.

After 22 years as Managing Director of Gallus Australia, I decided to start up my own company 'Rodden Graphics' at the beginning of 2018.

I'm looking forward to representing Prati in the market regions of Oceania and Singapore.